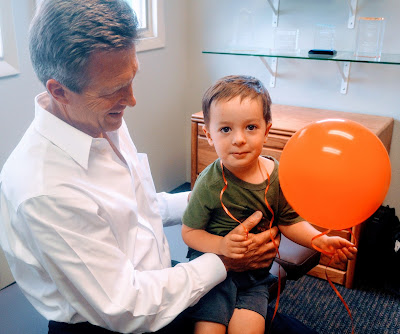 Raised in rural Minnesota as the 9th of 11 children, Dr. Koepp grew up with solid, foundational values and appreciation for simplicity. He graduated with honors from the University of Minnesota in 1981, and received his doctoral training at Northwestern College of Chiropractic, graduating in 1985.

Dr. Koepp continues to serve his profession by remaining active in the Colorado Chiropractic Association. He has served as a CCA Board Member, District Director, Education Committee and Ethics Committee Chairperson. He has been chosen as the Colorado Chiropractor of the Year three times (including 2016), and has received numerous accolades for contributions to his profession.